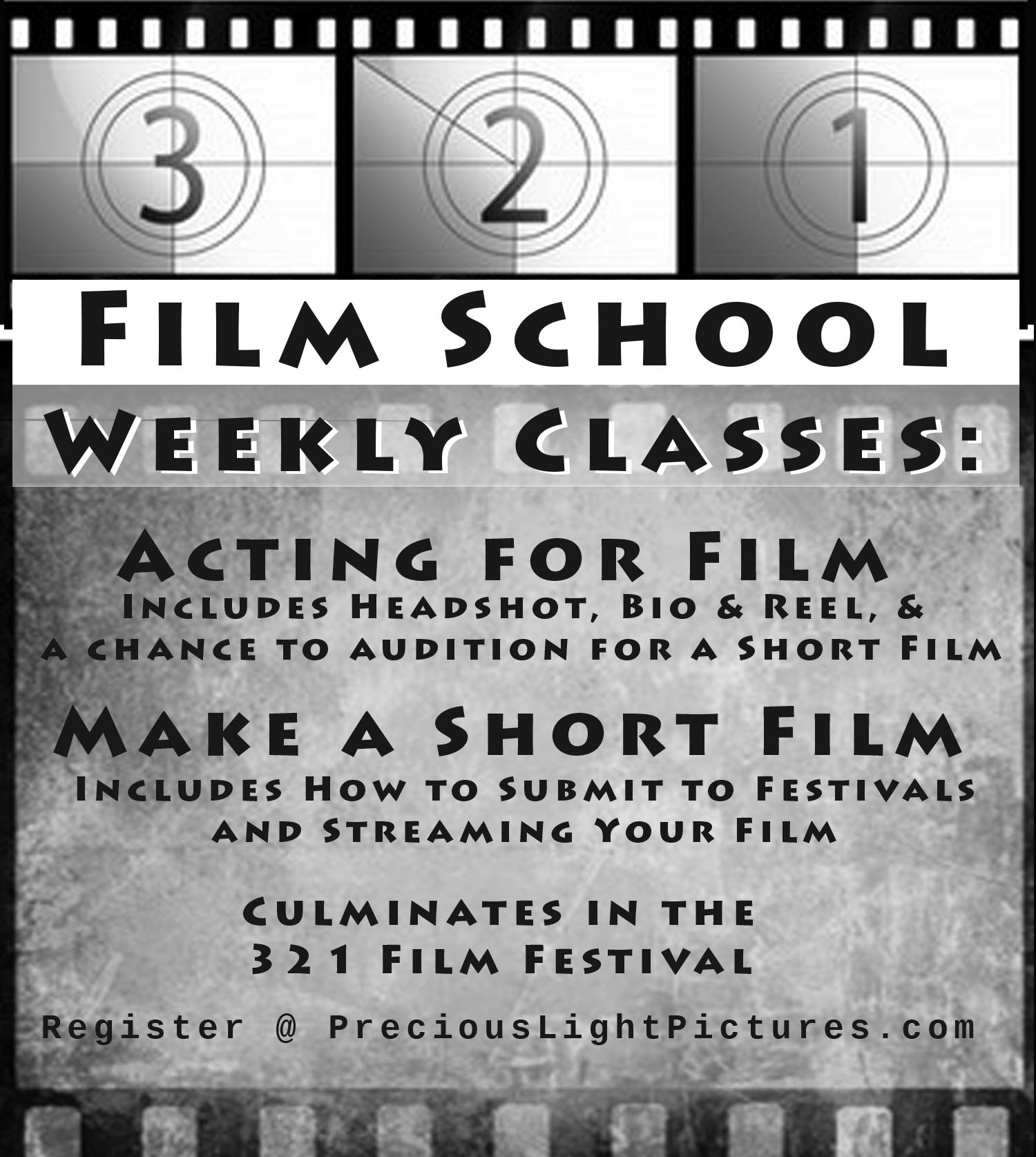 321 Film School classes teach excellence in the craft of filmmaking and performance in a supportive environment. Classes are meant to get you working in front and behind the camera right way, because the best way to learn is by doing. All classes are taught by award-winning independent filmmaker Lynn Moody. Her second feature film, a remake of the children's classic HEIDI, is due out soon.

These classes will not only teach technique, but you will get valuable hands-on experience. And you will walk away with your own materials to get you started in the film industry! 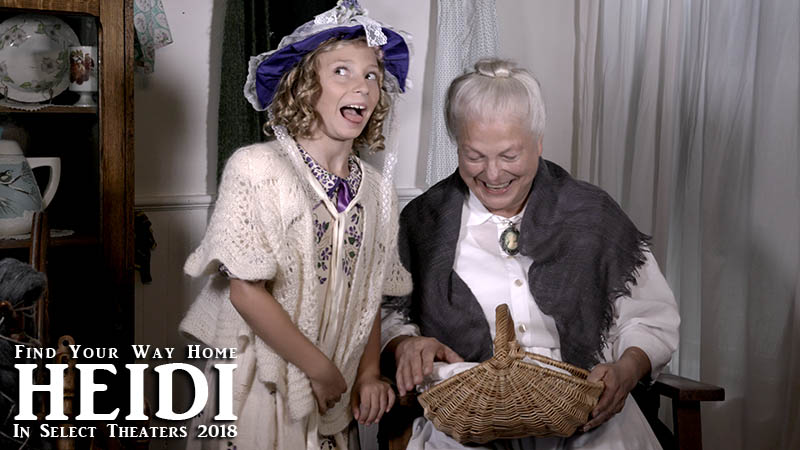 Have fun while learning the craft of film acting!

Fee includes a Headshot, Bio and Reel. You'll study acting methods, learn film acting techniques and start working in front of the camera right away. At the end of the class you'll have everything you need to submit to an agent or casting call! 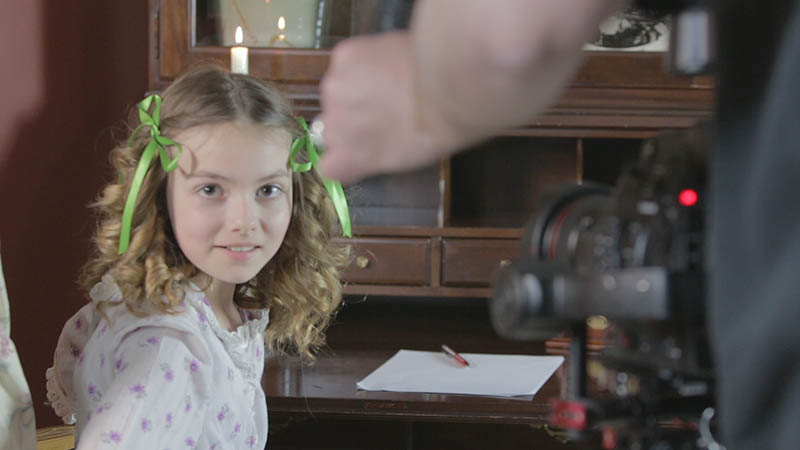 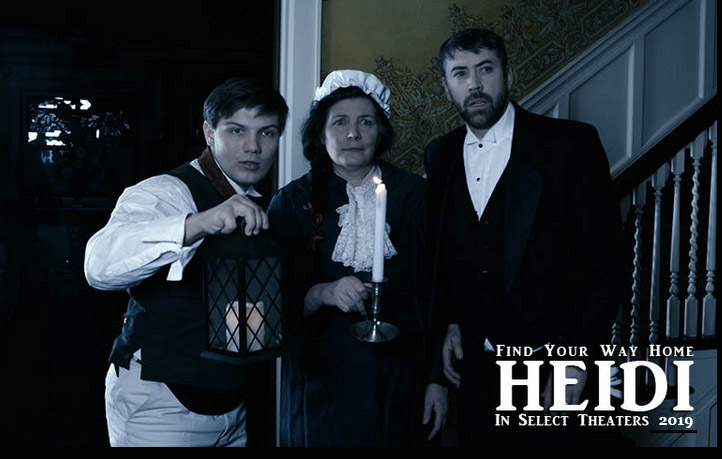 ACTING IN FILM for Adults (ages 18 and up)


Working in teams of three, students learn what it takes to make a short film by doing it! Directors will walk away with their very own short film, which will premiere in the 3, 2, 1 Film Festival. Discussion on submitting your film to other film festivals and how to stream your film is included in the final class. Plus you'll get a digital copy of your film and learn how to burn DVD's and Blu-rays of it. 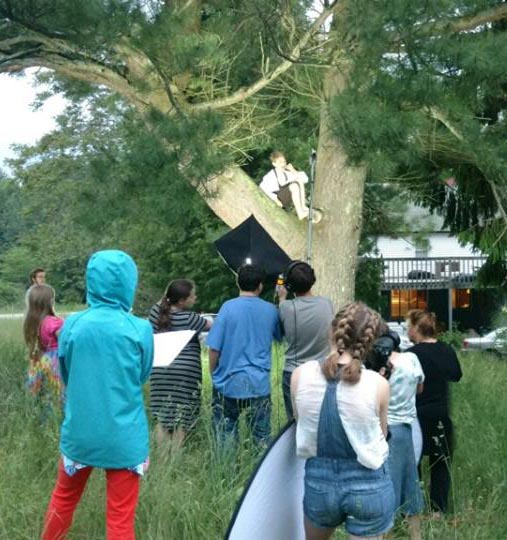 
NOT CURRENTLY AVAILABLE
On 3 Mile, Traverse City, MI. Address and Instructions will be mailed to you upon completed registration.
$250.00. 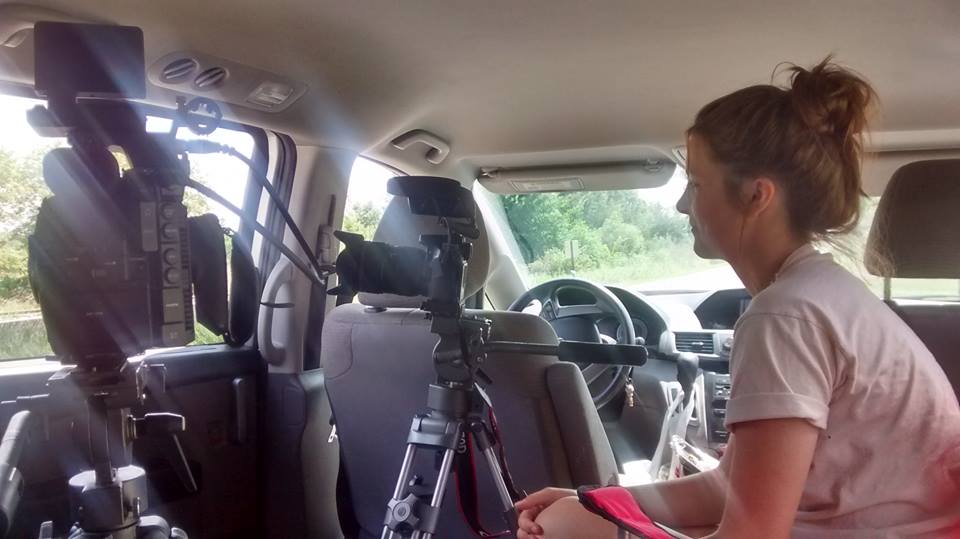 Get the Skills to Start Working in Film Now! 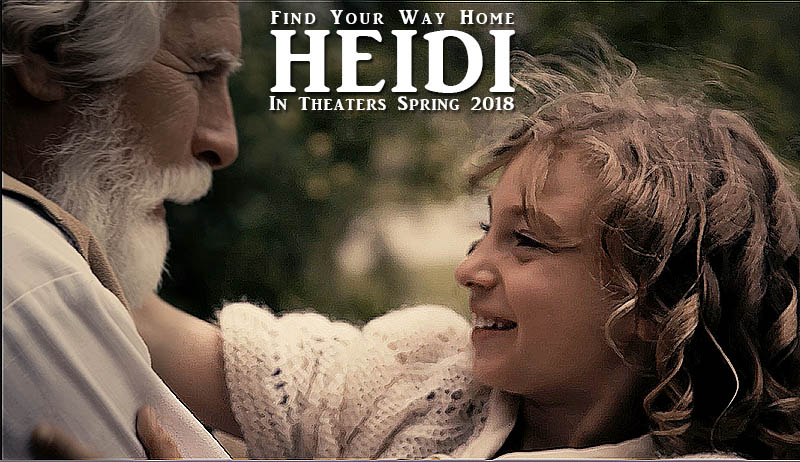 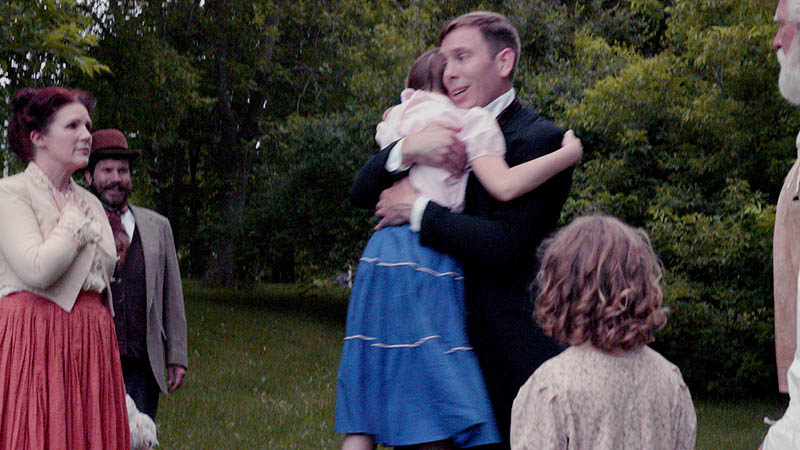 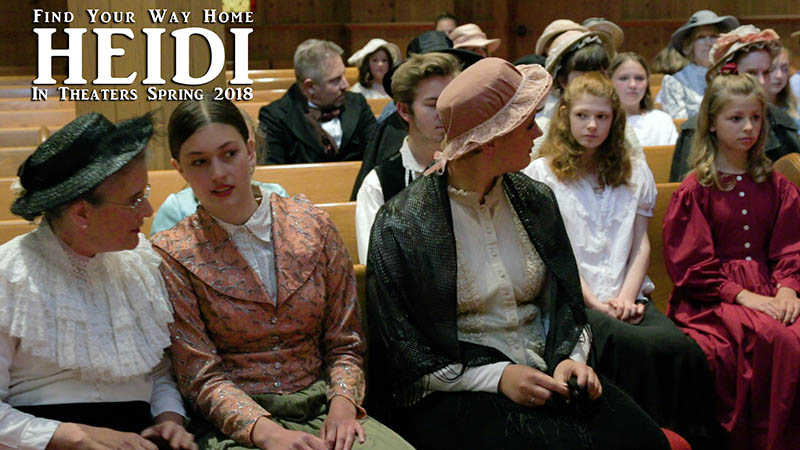 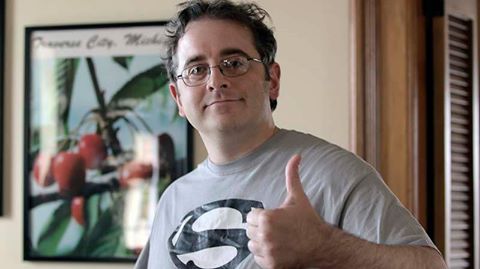 Local independent filmmaker Lynn Moody (Sisters, Heidi) has won numerous feature film awards and will teach you how to perform in front of or behind the camera.