Our Next Film, Heidi, is in Production

Our next film is a faithful adaptation of Johanna Spyri's cherished children's novel. This forgotten Christian classic is a story about waiting. Waiting on our loving God to work His wonders that will set us free. Director Lynn Moody hopes to make a film that's breathtaking in its artistry so that the true story can shine through. read more

If you'd like to learn more about this film, or schedule an interview with the director and cast members, please feel free to contact us at 800-979-2420 or via email: . Thank you.

Heidi is currently in post-production with an expected release next year. Please check the official Facebook and iMDB pages for more info.

FOR IMMEDIATE RELEASE July 8, 2016
WHAT:  Locally-produced, award-winning, faith-filled, family film Sisters Red Carpet Premiere.
WHEN:  Sunday, July 17th - Red carpet interviews and photo ops starting at 6 pm; Movie at 7 PM;  Q&A with Director and Cast following the film.
WHERE: Elk Rapids Cinema, 205 River St., downtown Elk Rapids
COST: Tickets are $5.50, available at the door.
CONTACT: Lynn Moody, Writer, Director, Producer at . Thank you.  800-979-2420
Watch the Trailer:  https://youtu.be/KxwQsVLNY8k
About:
What if all you ever wanted was to take a deep breath? Praying for a miracle, sixteen-year-old Hannah Heinz has fought Cystic Fibrosis all of her life. When she meets twelve-year-old soccer player Sammy Foster and her family, she discovers the real reason for living it.
A Precious Light Pictures film written and directed by Lynn Moody, Sisters is a poignant drama about why we're here, and what we're all destined for. 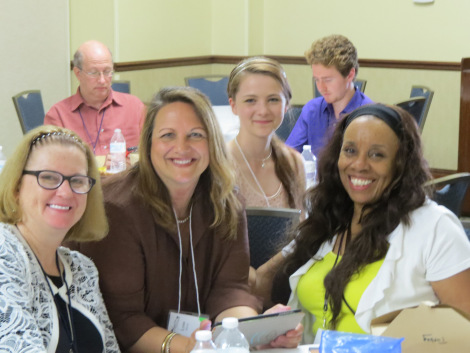 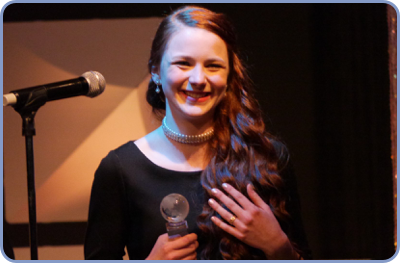 Reviews:
"An awesome family friendly movie that provides great entertainment and a very positive message!" ~ Richard Collins, Christian Film Festival
"My 9 year old daughter and I watched Sisters together. It was very powerful. It made us look at why we are here on earth - to be a light of hope for God." ~ Rebecca Huey, Actress (Providence)

A huge THANK YOU to those who supported and made Sisters the fine film that it is. We are currently in the distribution phase and are submitting the film to festivals around the country. We are also looking for a distributor. If you'd like to follow the film's success, please visit: SistersTheFilm.com.

If you are distributor and would like to speak with the Producer, please feel free to contact us at 800-979-2420 or via email: . Thank you.